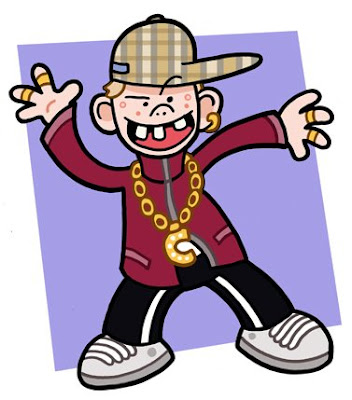 Saturday night was a full moon which brought all the usual strange characters out in abundance one job consisted of two young couples off out for a nights moon bathing in the town. On the way into town they stopped at a supermarket cash machine to top up with money for the no doubt expensive night ahead. As the two lads waited in the queue for the busy cash dispenser the two lasses were having a strange conversation concerning one of the lads. The slightly bizarre conversation went like this:
Lass1 "so do you really think that he is one of them then?”
Lass2 "Well when we went down to Manchester shopping he kept looking in the window of that kind of shop, but I wouldn't let him go in.”
Lass1 "Oh that's awful but what else makes you suspicious"
Lass2 “Well I found some items of that kind of clothing hidden in his wardrobe, which I think he used to wear before he met me."
Lass1 "Maybe it was just a phase he was going through when he was younger; he might not be like that now."
Lass2 "No I really do think he is one of them, he tries to hide it but I've seen him waving and talking to them when he thinks I'm not looking."
Lass1 "Oh I'm so sorry for you, what will you do?"
Lass2 "Nothing yet but the first time I catch him tucking his pants in his socks that's it, I'm finished with the closet chav!"
Posted by bob mullen at 7:02 pm

That's just too perfect! I can't imagine getting a guy to change his chavy ways any faster than to withhold "the goods". Perhaps we are seeing the beginning of the end of this particular style.

peggy:problem is that we have just as many female chavs as we have male.Perhaps if we put birth control pills in all Netto foodstuff that may succeed.

Bob, are you saying all Chavs shop at Netto then? I shop there sometimes and i'm definately not a Chav i just like a bargain!! ha, ha.

anon: Have you not noticed the characters that shop there then I have. Not all are chavs of course but not many folk do a weeks shop there do they?

I'm sorry, what is a chav? Or a closet chav?